In central Montana, Candice English is the owner of The Farmers Daughter Fibers in Great Falls. She grew up on a ranch near Browning Montana. She says that people would talk down about the community being one of the only integrated towns on the Blackfeet Indian Reservation. After starting her business in January of 2019, she noticed that there were no organizations in the area that tackled the growing national discussion of Native women and girls going missing and being the subject of violence. The Missing Murdered Indigenous Women Movement was formed to shed light on a historically overlooked problem all over the United States and Candice uses her business to help fundraise and bring awareness.

She also told Ivey that dying yarn connected her to her Indigenous roots in a way that was hard to articulate, “I did a lot of beadwork but I kind of sucked at it. When I was dying yarn, I could invoke some of these spiritual things. It was calling a part of me that I hadn’t experienced before.”

The conversation also turned to issues of blood quantum and how in crafting communities there can be an over idealization of Indigenous people as well.

“People will say sometimes that their great-grandma was an Indian Princess. No, she was not. That wasn’t even a thing.” English said while alluding to the many white people who take advantage of Indigenous resources. 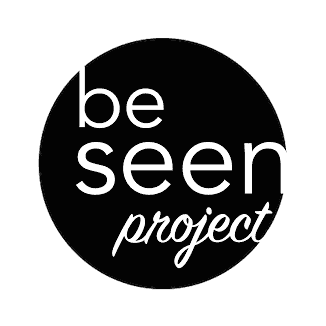 The Be Seen Project is a platform and community for BIPOC artists and makers who are using their work to center marginalized voices and create social justice dialogue and change.

The beginning of my involvement with emPower People 2020 began with an innocuous call from Diane Ivey: “Laverne, I have a project…”.  Well, it might… 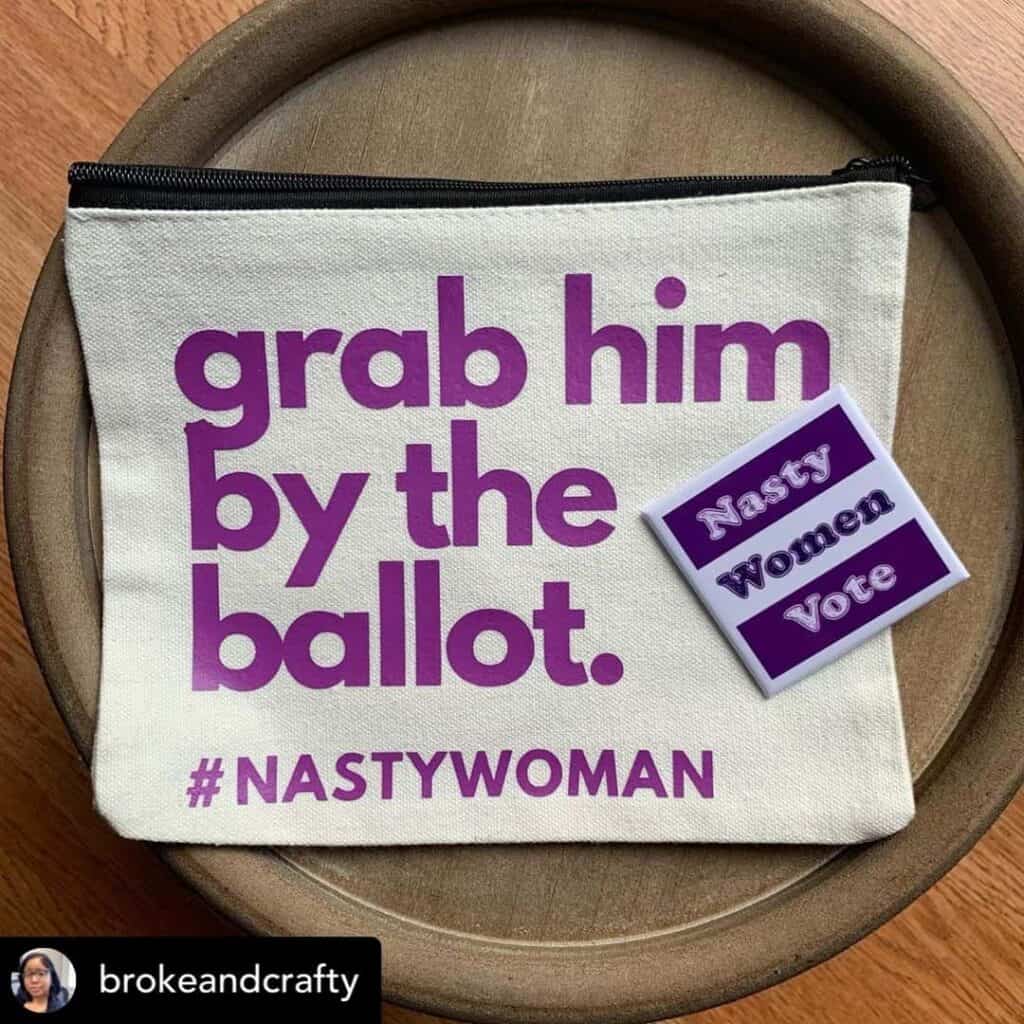 As we enter the last quarter of 2020, we can honestly say this year has been anything but normal. Next month, millions of people will… 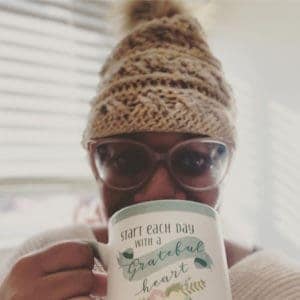 In Pennsylvania, Ivey talks with Jessica Manning who works at the Montgomery County Intermediate Unit which helps provide services to kids and families through school.… 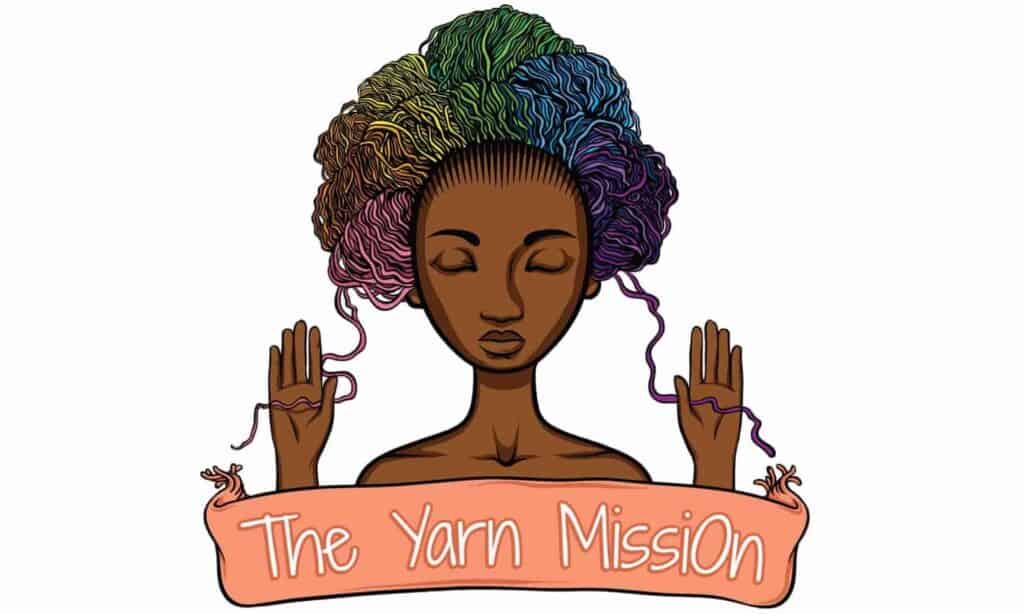 Diane Ivey of Lady Dye Yarns talks to powerful women in the craft-activist world about what it means to be Black, Indigenous, and vocal about…

Please confirm you want to block this member.

You will no longer be able to:

Please note: This action will also remove this member from your connections and send a report to the site admin. Please allow a few minutes for this process to complete.

You have already reported this
Clear Clear All